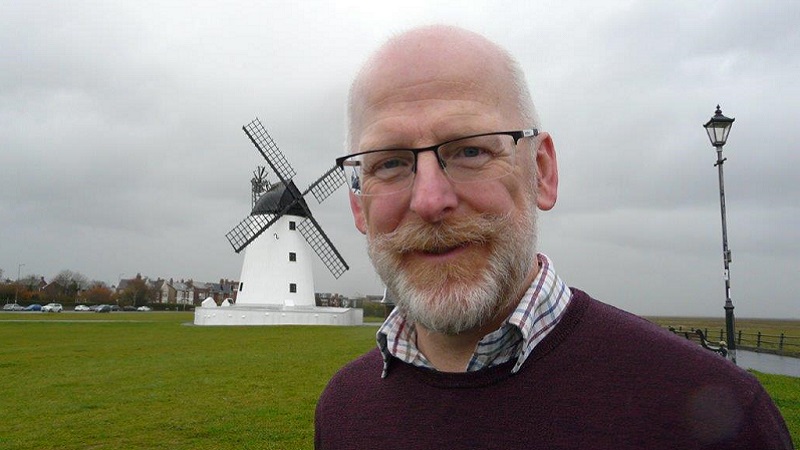 Cllr Mark Jewell is a Preston City Councillor representing the Fylde area of Cottam. He is also the Prospective Parliamentary Candidate for Fylde and stood in the 2019 election.

He lives on the west of Preston and volunteers coaching football with the Sir Tom Finney FC.

He has worked at a major manufacturer in the Fylde area for over 33 years, moving to Lancashire after graduating.

He joined the Liberal Democrats in 2002, when Charles Kennedy was leader. Their stance on the Iraq War and the work of a local Councillor, Danny Gallagher, influenced him.

Mark was a Lancashire County Councillor from 2009 - 2013 representing Preston West. Mark consistently voted against fracking and believes we need to invest in other forms of sustainable energy that support meeting our carbon neutral goals. His proudest achievement as a County Councillor was to lead the campaign to get his local boxing club rebuilt.

Karen is a Fylde Borough Councillor for Kilnhouse Ward in St Anne's on the Sea. She served as the Mayor of St Anne's for 2 years 2017-2019, when a member of the Town Council.

Karen was a Magistrate for 15 years on the Blackpool Bench and has given presentations to schools and community groups as part of the "Magistrates in the Community".

She was also a Governor at Mayfield Primary School for 10 years, coaching the School Choir and writing new Carols each year for them.

As the Fundraiser for the King George Vth Park, Karen helped to raise £135,000 for the cost of regeneration.

She is now the Vice Chairman of the Friends of Blackpool Road North Playing Fields, working with Council officers and St Anne's Football Club to improve the facilities.

Joanne is retired, married to Dan and has lived in Kilnhouse Ward, St. Annes for over 30 years. In her professional life she worked for the Lytham St. Annes Express, the Gazette and the Lancashire Evening Post as an Advertisement Sales Manager and Director. Since retiring she has taken on a number of voluntary jobs in particular for the RNLI.

“In my role as a Town Councillor I want to represent the people of Kilnhouse to the best of my ability and to support residents in which ever way I can. I also believe that if the Town thrives economically via local businesses and tourism it will benefit us all. I am a member of the Policy and Resources Committee, the Shared Services Working Group and the Council Representative for Blundell Road Allotments. If you need my help with anything please do not hesitate to contact me. Thank you for electing me to the role of Councillor on St. Annes Town Council – I feel very proud to be working with such a great team for the good of our town.”

If you wish to find out more about what your local Fylde Lib Dems are up to, then please have a look at our News Update page here: https://www.fyldelibdems.org.uk/news