Standing up for Carers

Almost 1,000 people across Preston are entitled to a Carer's Allowance but are not claiming it.

Cllr Mark Jewell and Cllr John Potter have highlighted this and are asking the Council to promote this benefit within the Council Tax documentation that will be sent out in the coming weeks.

They are also asking the Council to write to the government to increase the Carer’s Allowance from £67.25 a week to £87.25 per week in line with the increase in Universal Credit at the start of this pandemic.

Cllr Mark Jewell, who represents the Ingol and Cottam Ward commented, “We all know someone who has needed some care in their lives, whether for a parent or partner towards the end of their life, for a disabled child, or a debilitating illness of a loved one. The Government's own figures show that 79% of claimants entitled to Carer’s Allowance, but not receiving it, are aged 66 or over”.

Cllr John Potter added, “Carers do a remarkable and important job. The challenges they face every day have been made even harder by the COVID-19 pandemic and they deserve our support. They are the most forgotten and ignored champions in our communities. As such, Liberal Democrats want unpaid carers to get an extra £20 a week for this benefit, in line with the increase for Universal Credit. Such an increase would help with many Carers struggling financially.”

The Carer’s Allowance is a benefit for full time unpaid Carers. You must be 16 years old or over, spend at least 35 hours a week caring for someone in receipt of a qualifying disability benefit, and earn less than £128 a week after tax and NI contributions. It isn’t means tested, but it is taxable.

In Preston, figures show that almost a 1000 people, 983 out of the 3443 that are eligible, are not claiming this allowance.

Cllr Mark Jewell further commented that “Throughout this pandemic many Carers have been left isolated, not able to access even a little respite. Many will feel lonely and quite frankly exhausted and struggling financially. There are some using the foodbank at Share IT in Ingol and many others across Preston using foodbanks, who are also caring for a loved one. They are at the frontline and need some support and help themselves.

It is for all these reasons that we are making the case for the Carer's Allowance to be increased and for the Council to promote this benefit so that everyone entitled to it can claim it.”

STOP PRESS: After a brilliant speech by Lib Dem Cllr Mark Jewell, Preston Council has now voted through a motion calling for more help for carers in the city. Well done Mark!

Cllr Mark Jewell represents the Ingol and Cottam Ward on Preston City Council. Cottam is within the Fylde constituency. 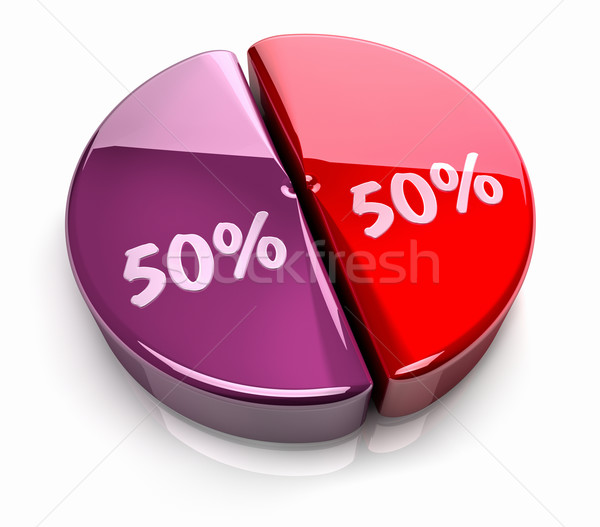