Fylde's Lib Dem spokesperson, Cllr Mark Jewell, has criticised the local MP and the government for reneging on manifesto promises made before the election in December 2019. Fears have been raised as government promises for post-Brexit food and environmental standards have been removed from the Ag...

Stalled talks with EU threaten climate action, Liberal Democrats warn The Liberal Democrats have called on the Government to join the EU Emission Trading Scheme as part of a package of policies to “build a green recovery and tackle the climate emergency.” The proposal, agreed as part of the Green...

Kilnhouse Ward in St. Annes has now seen 3 different sets of Travellers during the last few weeks. One group on Blackpool Road North Playing Fields and 2 groups on Ramsgate Park. Karen and I would like to thank all residents for their patience and for keeping us up to date and informed. We would ... 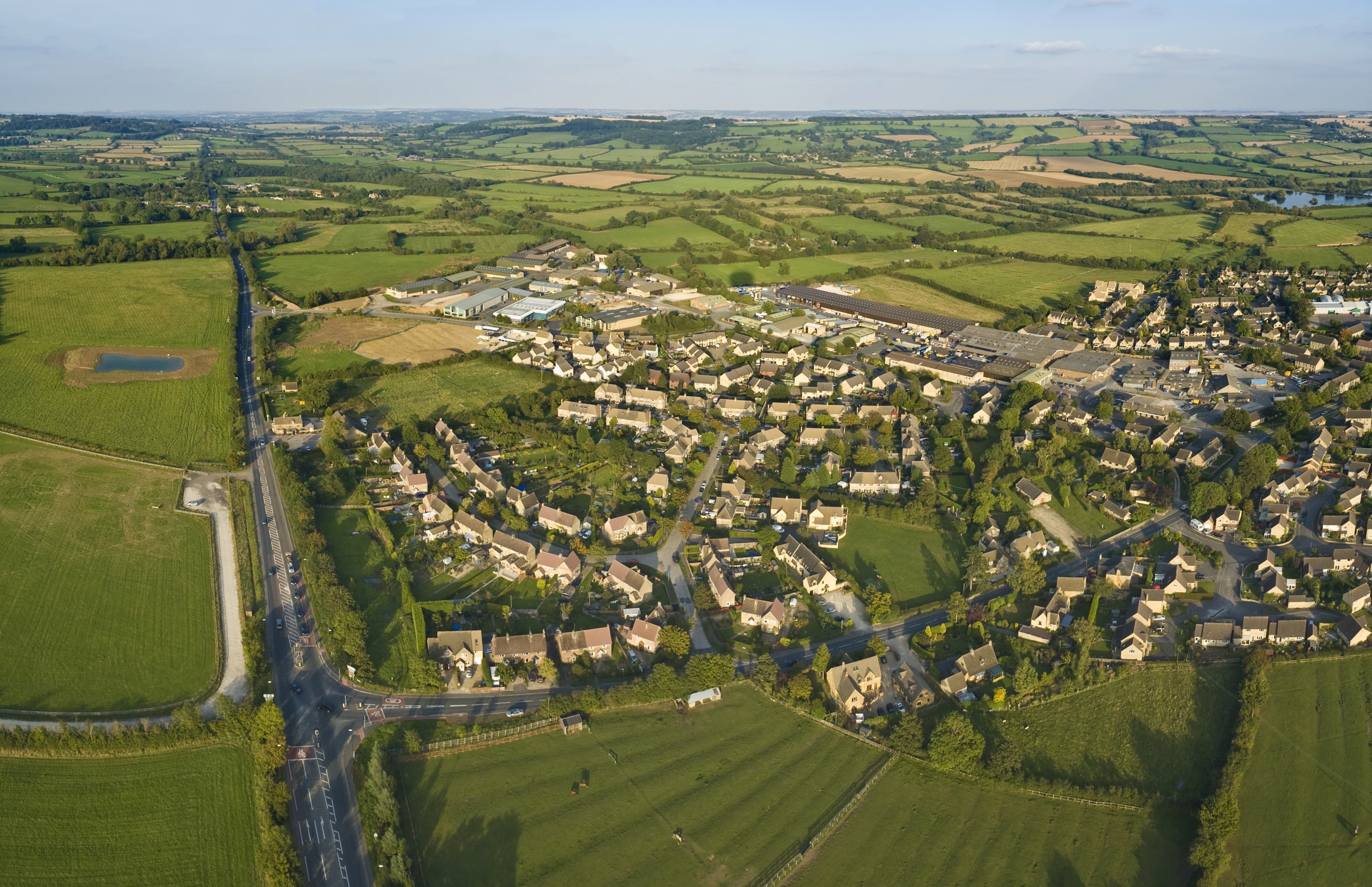 The Government wants to remove local democracy from local planning decisions. The Lib Dems believe that planning decisions affecting Fylde should be taken by the people of Fylde. Please sign our Petition and we'll submit it to Mark Menzies MP on your behalf. 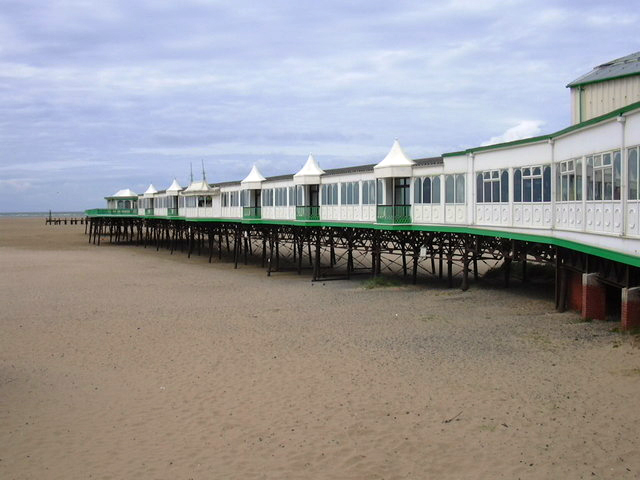 St Annes beach is there for all of us to use, but unfortunately that use comes at a price if our marine environment is not treated with respect. One of the worst culprits is Litter as Cllr Jo Gardner found out...